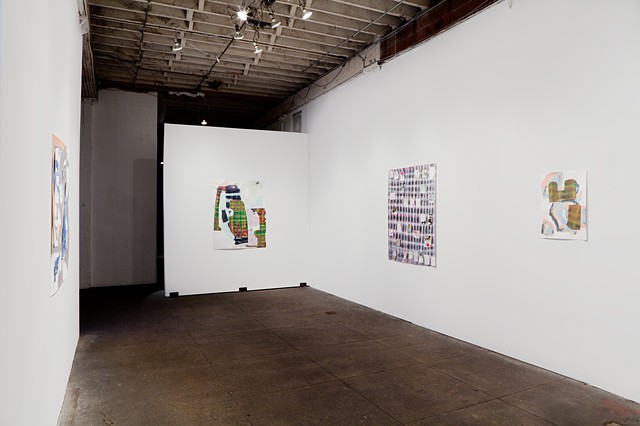 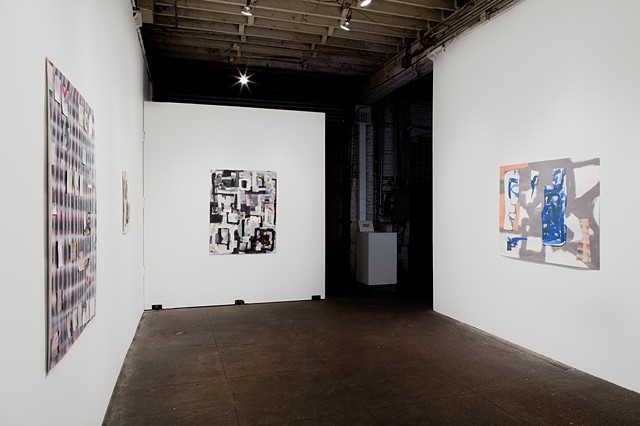 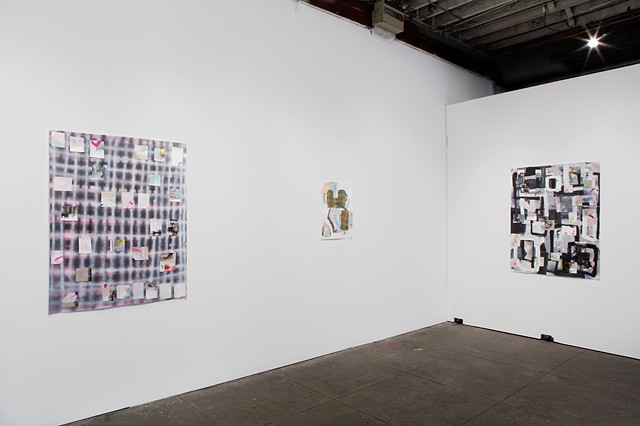 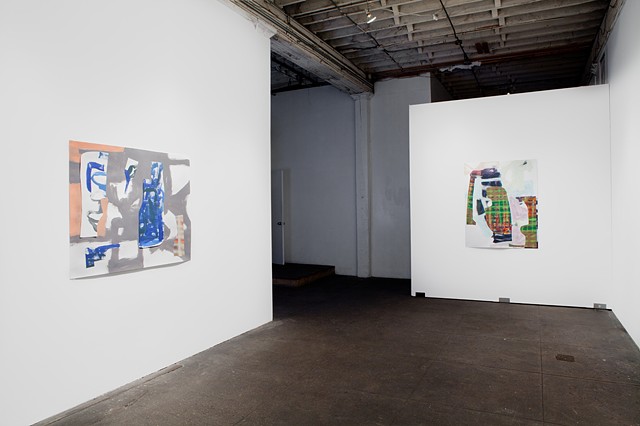 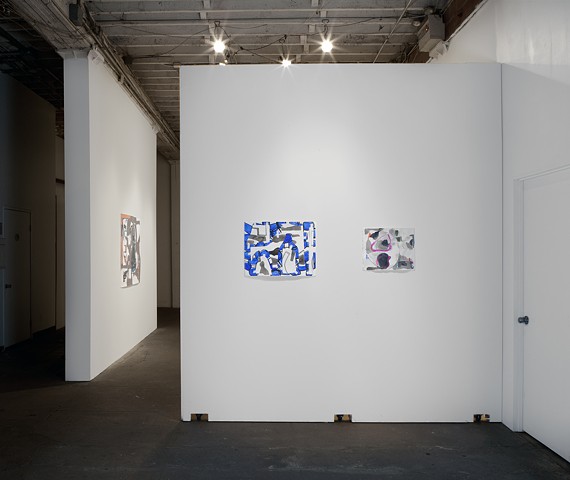 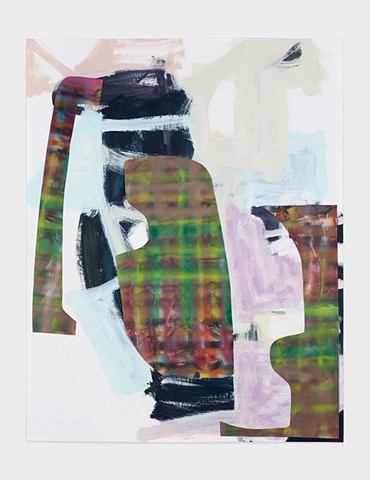 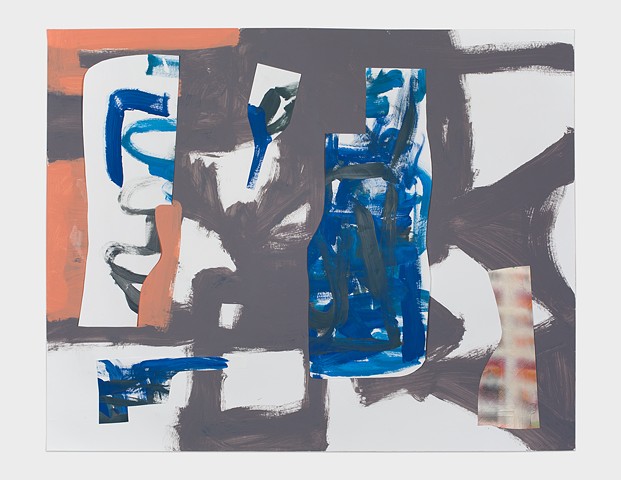 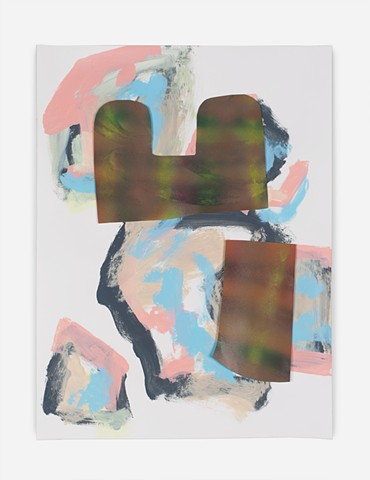 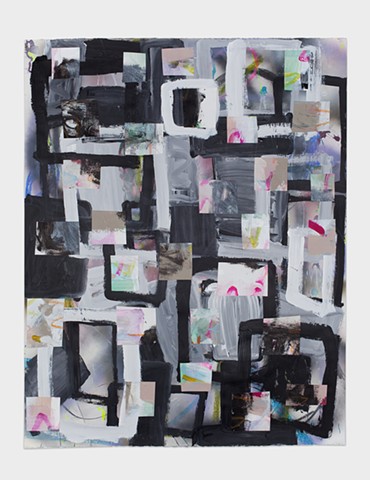 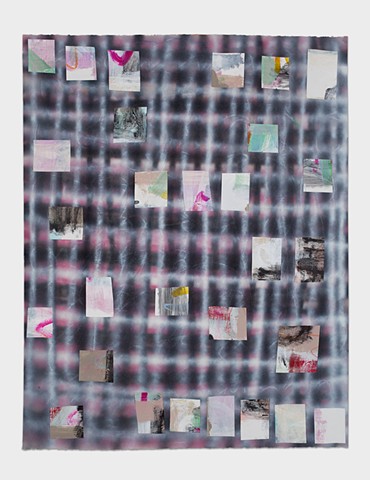 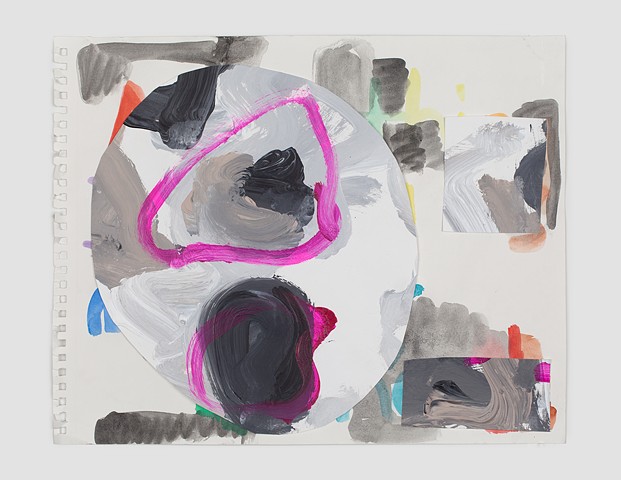 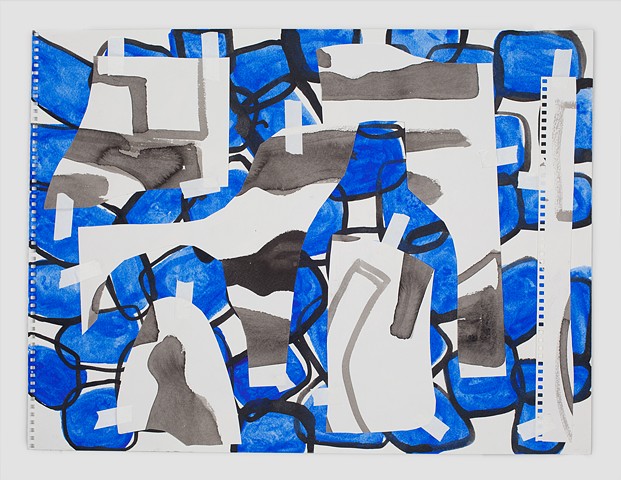 In 2005, I started a series of paintings on paper, which I ended up calling “My Failed Drawings, Obliterated.” They were black and white paintings, executed on top of the many drawings I had made and collected over the years, and for one reason or another, had never been able to finish, or had finished but was ashamed of. The rules for making them were simple: use only black and white paint, approximate as much as possible the form of a mushroom cloud, and cover entirely the pre-existing drawing.

I have revisited this series over the years, adding new paintings as I had new drawings that needed obliterating. I have shown several versions of the project, but I had always conceived of it as something that would be shown in its entirety at the end of my life/career: a huge room filled with monuments to the small perceived failures of my life. Or even better, it could even be a monument to all our perceived failures and missteps: an attempt to redo and redeem the sense of failure we carry, and real failures in the world that cause harm.

When I was invited to do a show at PØST, I decided I wanted to show this project again. But as I started planning the show, I realized that my attitude toward my older, unfinished work had changed. I no longer feel shame toward the works that never got finished or resolved, rather something more like curiosity that is also a kind of tenderness. It’s not their fault that they’re not that good. And maybe it’s not even my fault.

With this gentler attitude, I realize that I don’t want to entirely obliterate what came before. I’d rather approach it with a new perspective, rework what came before, and see if that changes anything.